Taverna La Fenice, located right next to the homonymous Theater La Fenice, has always been the “place to be” as it is where famous artists, as well as Theatre’s goers, used to spend their time after the plays. Today the Taverna La Fenice is still a reference point thanks to its Chic Bar which hosts the coolest aperitifs in the city, masterfully directed by the famous barman Gennaro Florio.

La Taverna La Fenice has a typically eighteenth-century external structure perfectly preserved. The large dehors is characterized by a stylish and eclectic decor with leather armchairs and animal-printed seats that give an ironic and informal mood to the environment. During the summer season, the decorated bar counter becomes the focal point of the Chic Bar while part of the exterior is dedicated to the restaurant with a typical tasty menu. If the Chic Bar is “the place to be”, its cocktails are just an unmissable experience. 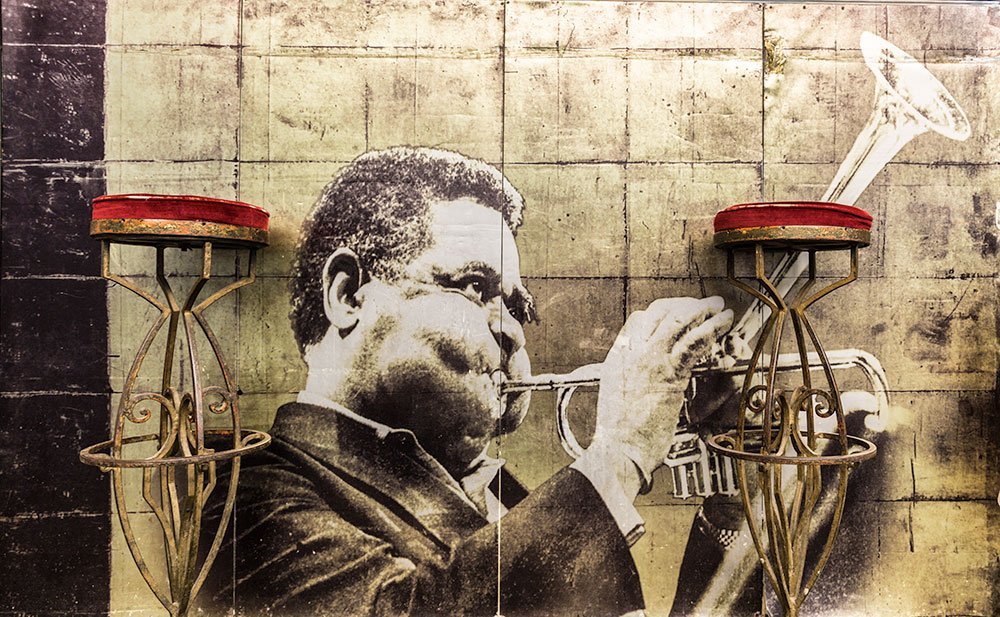 The cocktails here have a strong personality like their creator: Gennaro Florio, a real guru in his field. Appearing in “007 Casinò Royale”, a film that consecrated him as the barman of Daniel Craig, he worked as a barman behind the most prestigious counters: from the Miramonti Majestic of Cortina to the BBar of the Hotel Bauer in Venice. Gennaro approaches The Taverna La Fenice in 2012 bringing with him a full world of experiences, fragrances, and recipes.

Among his best cocktails we count the First Man, made of peach juice, cranberry and a refreshing ice moon to celebrate the opening film of the 75th Venice Film Festival, or the Velvet Air cocktail, made of champagne, gin, ruby martini and sea salt which, thanks to a secret preparation, has a velvety foam surface. All drinks are served with a selection of gourmet finger food prepared by the Chef.

We recommend trying the risotto with porcini mushrooms and saffron or the iconic potato mousse with meatballs to indulge in the magical atmosphere of this Venetian place, perhaps by hearing some secret about the many celebrities that have been here. To get an idea, just read the guest book! You will find signatures by Strauss, Maria Callas, Stravinskji, Rubinstein, Mastroianni and many others. 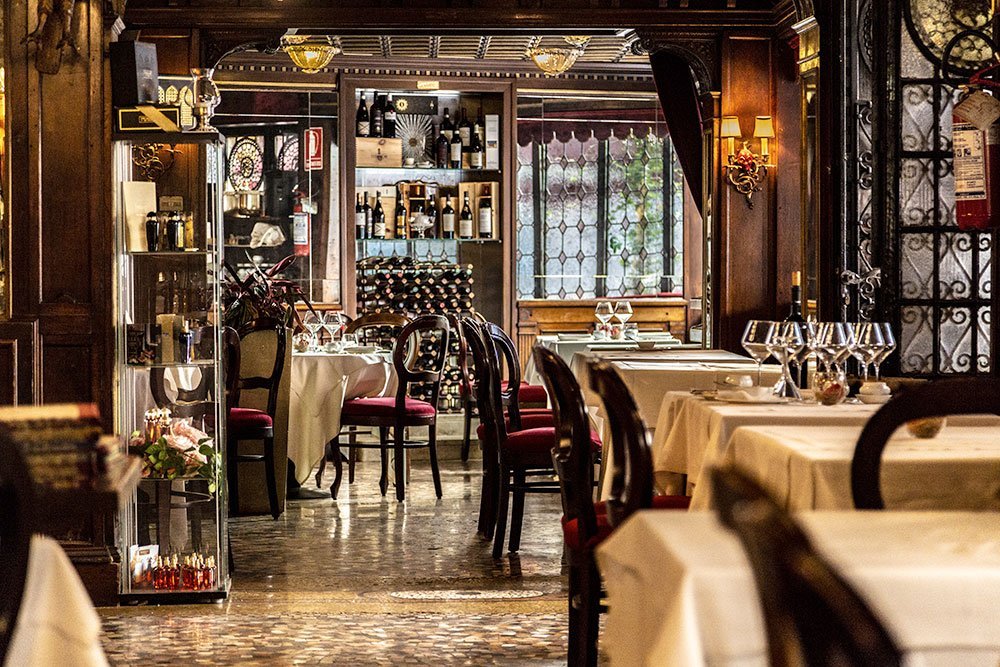 Taverna La Fenice hides a “secret door” that connects it to the theater, a privileged access or way out for VIP guests. Crossed by famous writers, entrepreneurs and singers in search of privacy, it seems that it is also the preferential route of the legendary composer Ennio Morricone, legendary habitué of the place.

The violet artichoke from Sant’Erasmo

We use cookies to provide you with the best browsing experience when you visit it. By closing this banner and continuing to use this website you consent to the use of cookies in accordance with our Cookies Policy.Close