Le Crode Distillery is located in Quero Vas, in a panoramic position between the slopes of the Belluno area. This spot is a cultural operation of great importance, put in place by the current owner to preserve an ancient knowledge, otherwise destined to disappear.

Thanks to a distillation system dated back to 1908, Le Crode Distillery produces, in fact, natural grappa starting from the best native pomace; a process aimed at recovering the ancient local tradition of distillation that risked being lost after the Second World War. An extensive literature on the subject, in fact, teaches how grappa was widely used during the war to support the Italian soldiers engaged in war. 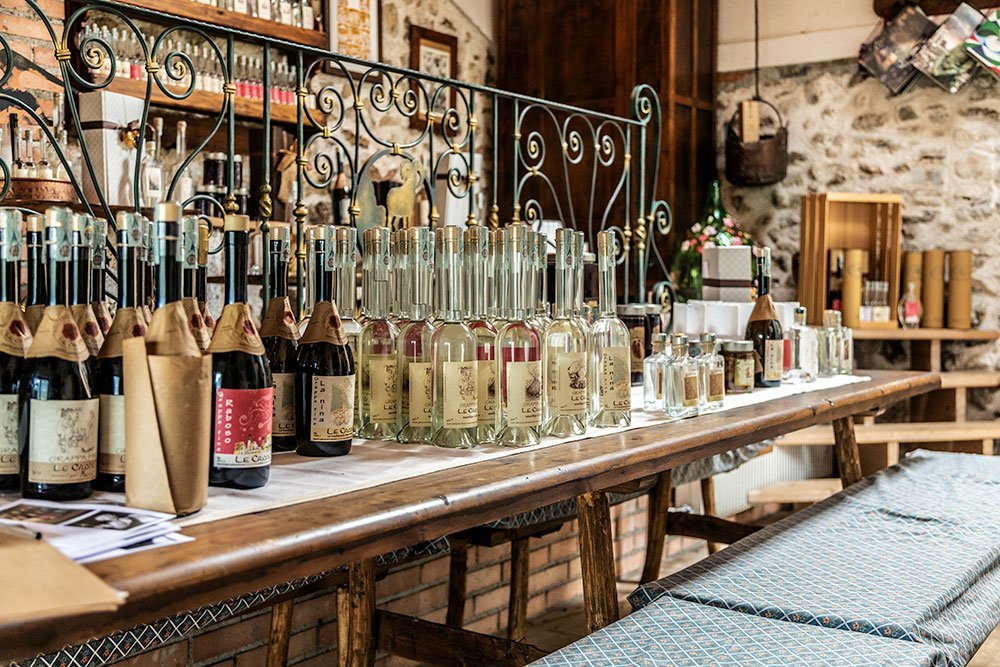 The Distillery has a niche top-level production of about 15,000 bottles a year. From cabernet to merlot, to raboso grapes, the result is a soft and lovable grappa, a feature that distinguishes local spirits compared, for example, to the more robust cousins from Friuli.

This border area between the Dolomites and the Prosecco hills attracts numerous visitors thanks to the natural beauties and the wine and food excellences of the territory. After stopping by the distillery, we suggest a gourmet break at the nearby Bon Tajer, where Angelo’s hospitality and an incredible menu will definitely make your day. 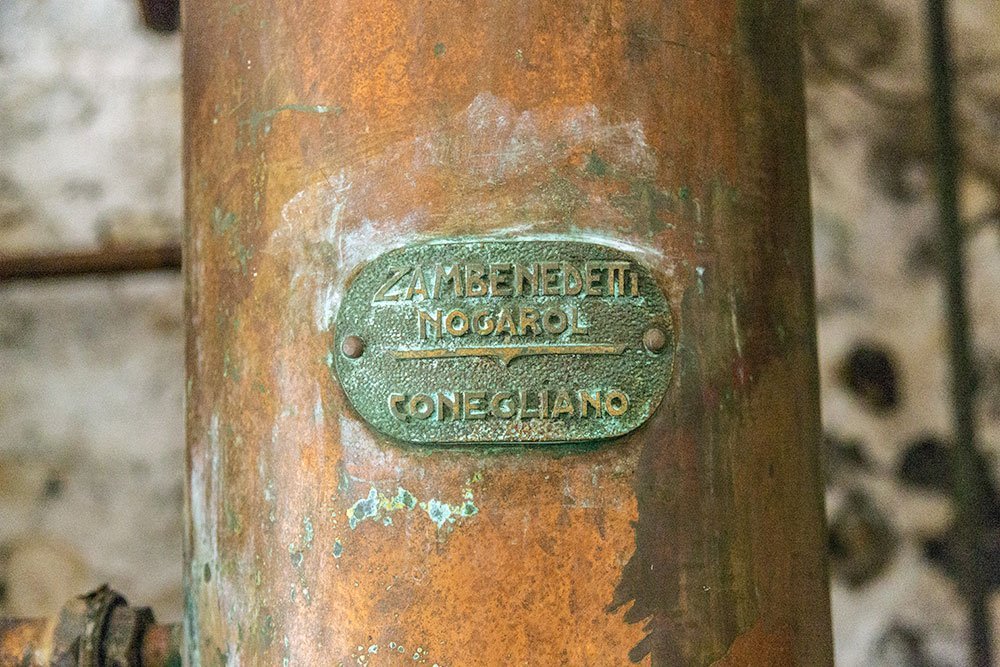 In the stone room that has always housed the ancient distillation plant, there is another truly unique and precious piece of history. At the end of the war, in fact, Italy had Austria donate a batch of 250 fiscal meters as compensation for the damages and losses suffered. One of these, which survived the time together with the historic plant, continues its meticulous work by counting, liter by liter, the seasonal production of the Distillery.